The Coalition for the Advancement of Research and Innovation in Trauma (CARIT)’s mission is to establish the coordination and funding necessary to enable innovation in trauma treatment, harness scientific concepts and discoveries from multidisciplinary scientific fields and ensure that these innovations are brought to bear on physical trauma, emergency, and pre-hospital care.

The Coalition for the Advancement of Research and Innovation in Trauma (CARIT) is an independent 501(c)(6) consensus-driven multi-disciplinary alliance of industry, academic and research institutions, treatment professionals, non-profits, professional societies, and others whose shared goals are to help incentivize research and innovation, and augment R&D funding for unmet needs in trauma, emergency, and pre-hospital care in order to improve care and to reduce mortality and morbidity.

Together, CARIT members will call upon the federal government to reinvigorate its commitment to trauma and emergency care research through a multi-year advocacy and education campaign. 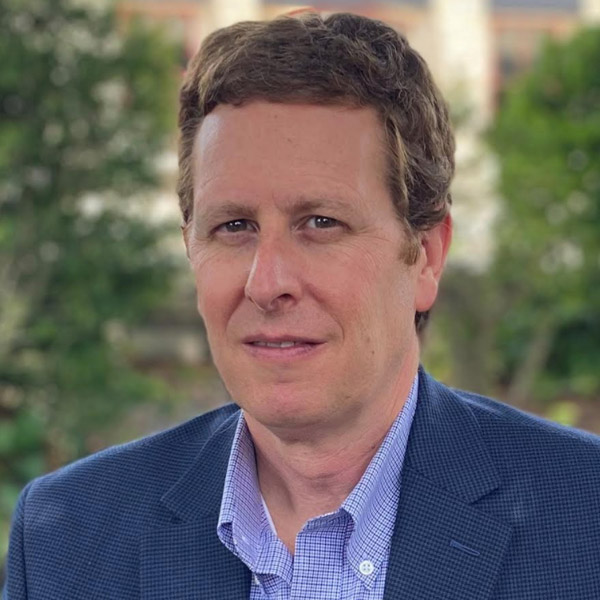 Dr. David Baer serves as the Chief Operating Officer Prytime Medical Devices, Inc., a clinical phase medical device company specializing ER-REBOA™ Catheter entered the market in 2016 and is now used in over 325 hospitals in the US, Canada, Europe, and Australia. He joined Prytime Medical in 2017 as Vice President for International Sales and Marketing. Prior to joining Prytime, he had a distinguished career in the U.S. Army Medical Research and Materiel Command where he served in numerous leadership roles including Director of Research at the US Army Institute of Surgical Research; Deputy Director, Combat Casualty Care Research Program, Program Manager for Orthopedic Trauma, and Program Manager for Burn and Soft Tissue Trauma Research. Dr. Baer Received his Bachelor’s from Trinity University and his Ph.D. in Genetics and Molecular Biology from the University of Hawaii. Dr. Baer is a co-inventor on 6 patents and author or co-author of over 80 journal articles and book chapters. 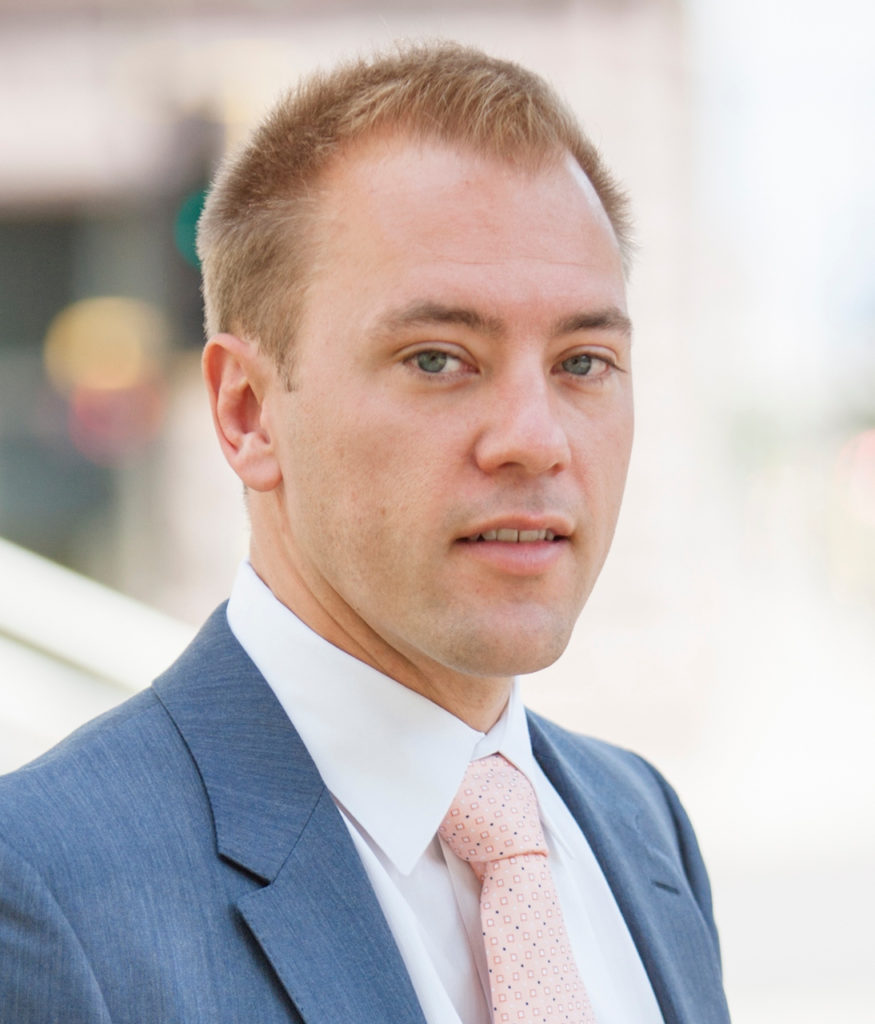 Dr. Donaldson is President & CEO of Critical Innovations LLC, as well as an Associate Professor of emergency medicine and epidemiology respectively in the UCLA Schools of Medicine and Public Health. Triple-boarded in Emergency Medicine, pre-hospital Emergency Medical Services (EMS), and Clinical Informatics, Dr. Donaldson has been principal investigator on over $30 million dollars’ worth of funding, with research focusing on emergency, critical, and trauma care. He is also the creator of WikEM, the world’s largest and most popular emergency medicine open-access reference resource, and the inventor of multiple patented medical technologies. He has been featured as an expert on CNN, BBC, NPR, and other media outlets, and an invited speaker at over 100 national and international conferences, including at Medical Design & Manufacturing, Department of Defense, and various think tanks. He has worked around the globe, frequently in areas of conflict and recent disaster, and been the lead architect of national emergency care plans in several countries. For five years in Iraq alone, he led the instruction of over ten-thousand surgeons, physicians, EMTs, nurses, and community members, while spearheading the development of pre-hospital and hospital-based emergency and trauma systems for the country, for which he received the Humanitarian Award from the California chapter of American College of Emergency Physicians.

Dr. Donaldson has worked for over a decade at the Harbor-UCLA Medical Center, one of Los Angeles’ main Level I trauma centers, where he serves as the Director of the Emergency Medicine Global Health Program. He is also the critically acclaimed author of The Lassa Ward, a memoir about international humanitarian work and, among other honors, been named Los Angeles’ Top Emergency and Trauma Doctor from the Los Angeles Business Journal and the inaugural recipient of the FOAMed Excellence in Education Award from the Society for Academic Emergency Medicine. 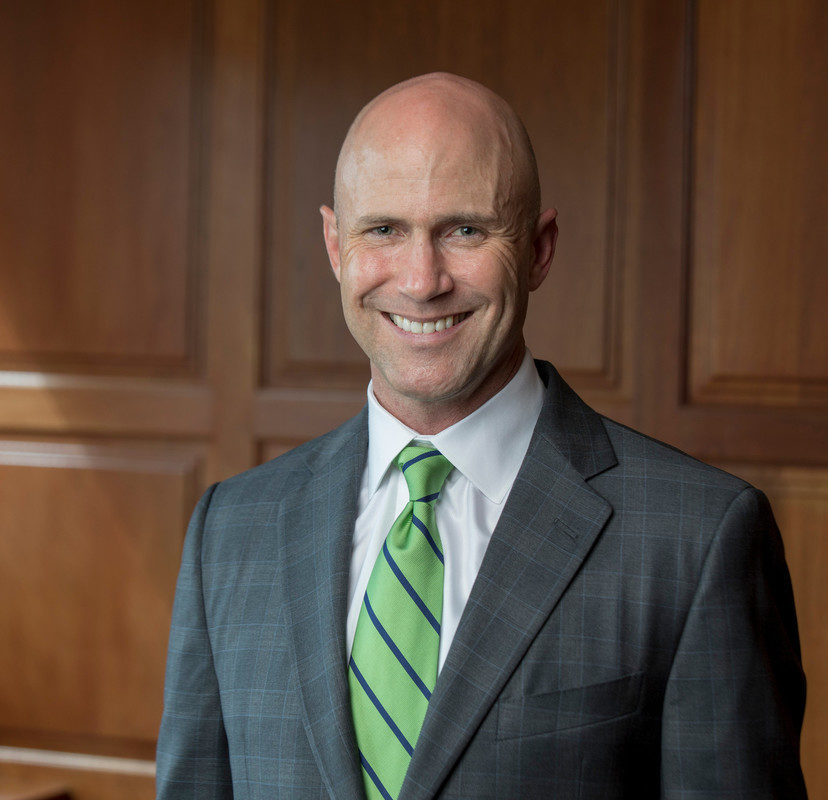 Robert Guldberg is vice president and Robert and Leona DeArmond executive director of the Phil and Penny Knight Campus for Accelerating Scientific Impact at the University of Oregon. He holds bachelor’s, master’s, and doctoral degrees in mechanical engineering as well as a master’s degree in bioengineering, all from the University of Michigan. Guldberg also completed a postdoctoral fellowship in molecular biology at Michigan before joining the Georgia Institute of Technology in 1996. At Georgia Tech, Guldberg was a professor of mechanical and biomedical engineering, and served as executive director of the Parker H. Petit Institute for Bioengineering and Bioscience (2010-2018) before moving to Oregon to lead the Knight Campus.

His research program is focused in the areas of musculoskeletal regenerative medicine, biomaterials, immunoengineering, mechanobiology, and orthopaedic medical device design and is currently funded by the NIH, NSF, and DOD.  Over his 20+ year academic career, Dr. Guldberg has produced over 250 peer-reviewed publications, served as an advisor and board member for numerous biotechnology companies, patented multiple technologies, and co-founded five start-ups. In 2017, he was a keynote speaker at the Major League Baseball Winter Annual Meetings in Orlando, FL on challenges and opportunities in regenerative medicine for athletes.  At the national level, Dr. Guldberg has held several leadership positions, including President of the Americas Chapter of the Tissue Engineering and Regenerative Medicine International Society (TERMIS-AM).  Dr. Guldberg is an elected fellow of TERMIS, the American Society of Mechanical Engineers (ASME), the American Institute for Medical and Biological Engineering (AIMBE), and the National Academy of Inventors (NAI). 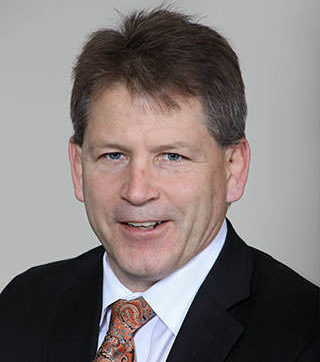 Todd McKinley’s career in orthopaedic surgery started as a dream of becoming an astronaut. McKinley attended medical school with a Bachelor of Science in Aeronaut/Aerospace Engineering Technology from the University of Minnesota. He completed a two-week rotation in orthopaedic surgery during his senior year of medical school at the University of Minnesota, and the experience rooted him in the subspecialty. Following his residency, he was named a finalist in the 1998 NASA selection process. He bookended that experience with two orthopaedic fellowships – the first was a research fellowship, the second a trauma fellowship.

A job offer years later brought him to Indiana University School of Medicine, where he now serves as a professor of orthopaedic surgery. McKinley’s clinical interests include polytrauma, pelvic and acetabular surgery, infection and young-adult hip deformity. He has performed more than 400 periacetabular osteotomies. He has been the principal investigator on six peer-reviewed grants, including three major grants from the Centers for Disease Control and Prevention, National Institutes of Health and the Department of Defense. He was appointed chairman of the Orthopaedic Trauma Association Research Committee and is a member of the Orthopaedic Research Society.